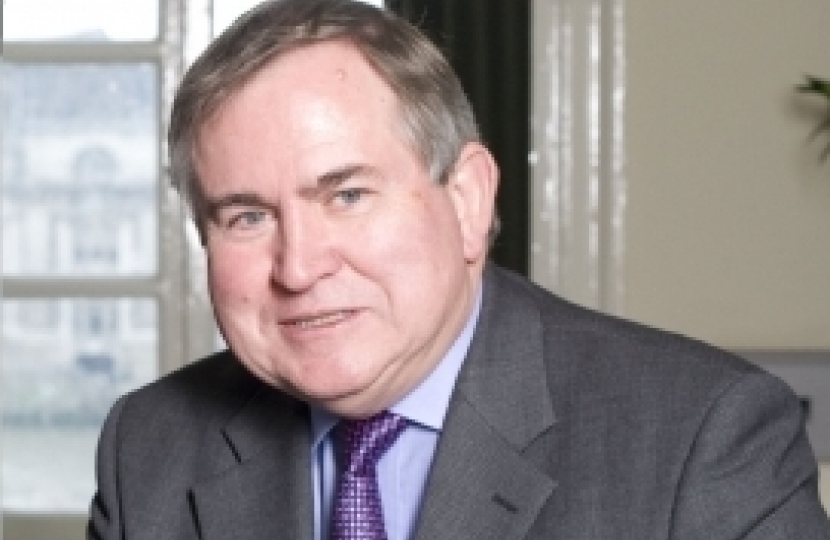 In addition, from April 2015 the personal allowance will rise to £10,500, cutting taxes for 25 million people and taking another 290,000 people out of paying income tax altogether.

Rises in the personal allowance since 2010 mean that by April next year a typical basic rate taxpayer will be paying £805 less in tax than they would have been, with 3.2 million people taken out of income tax altogether.

“It’s undeniable that savers have had a hard time in recent years and I think it’s time Britain helped them out. That’s why, whether you want to save for a home, save for your family, or save for your retirement, this is a Budget for you.

“Today’s announcement of a rise in the personal allowance is also excellent news for hardworking people in North Dorset. It will mean lower taxes for an estimated 38,500* people in my constituency, with some 500* people taken out of income tax altogether in April 2015. That means people keeping more of the money they’ve worked hard to earn, giving them and their families more financial security for the future.”