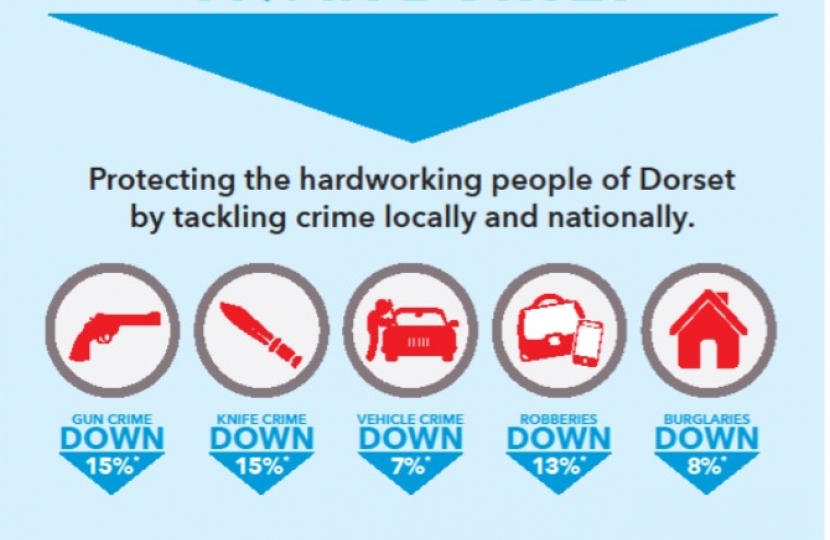 Recorded crime is down by more than ten per cent under this government, and the independent survey shows that the public’s experience of crime is at its lowest level since records began. This is a significant achievement.

These statistics show that our police reforms are continuing to deliver results across the country with falls in crime in every police force in England and Wales.

Police forces have shown an impressive ability to rise to the challenge of making savings while still cutting crime. This government has played its part by slashing red tape and scrapping targets to enable the police to focus on crime fighting. We have encouraged chief constables to make savings in back offices to give renewed focus on the frontline and we are seeing the benefits of those efficiencies. We have also set up a College of Policing to ensure the police are better equipped with the knowledge and skills they need to fight crime.

England and Wales are safer than they have been for decades, but we will continue to improve our national crime fighting capability when the National Crime Agency is fully operational later this year.

·       Under this Government, recorded crime has fallen by more than 10 per cent.

·       In the year to the end of March 2013, the independent Crime Survey of England and Wales shows that overall crime fell by 9 per cent - to the lowest level since the survey began in 1981.

·       Police Recorded Crime fell by 7 per cent in the year to the end of March 2013, with crime falling in every police force in England and Wales.