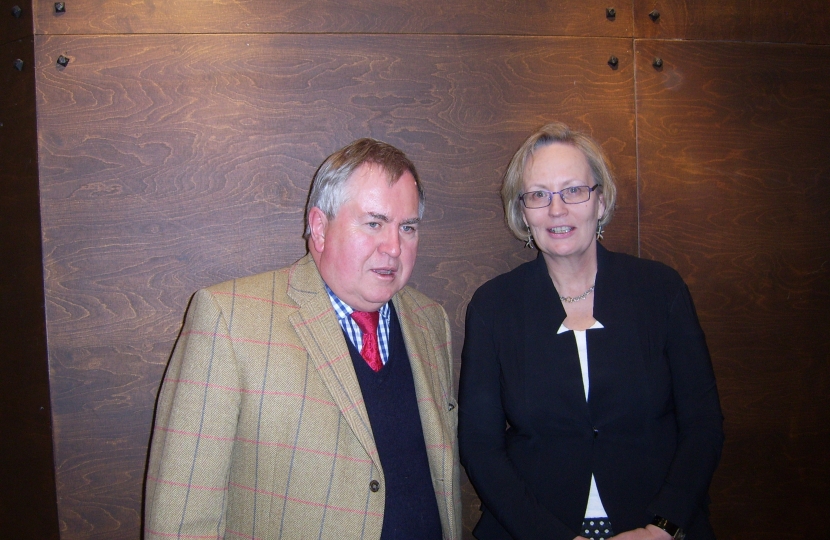 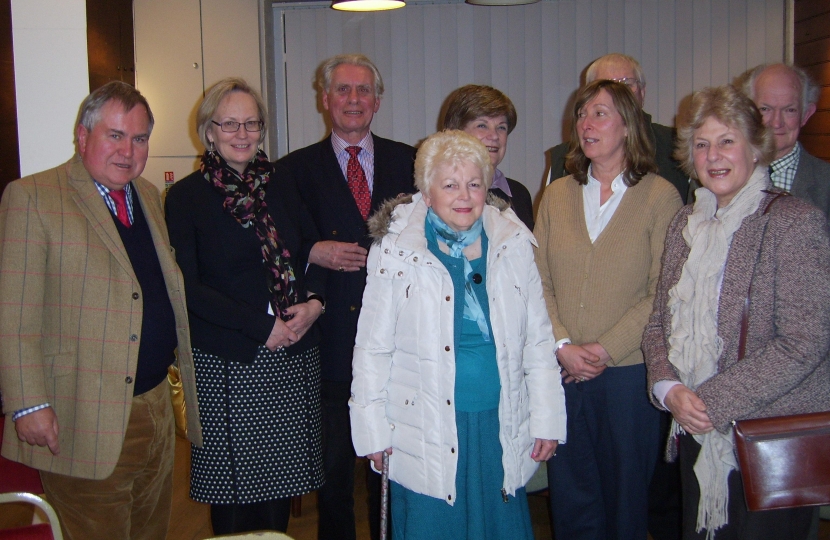 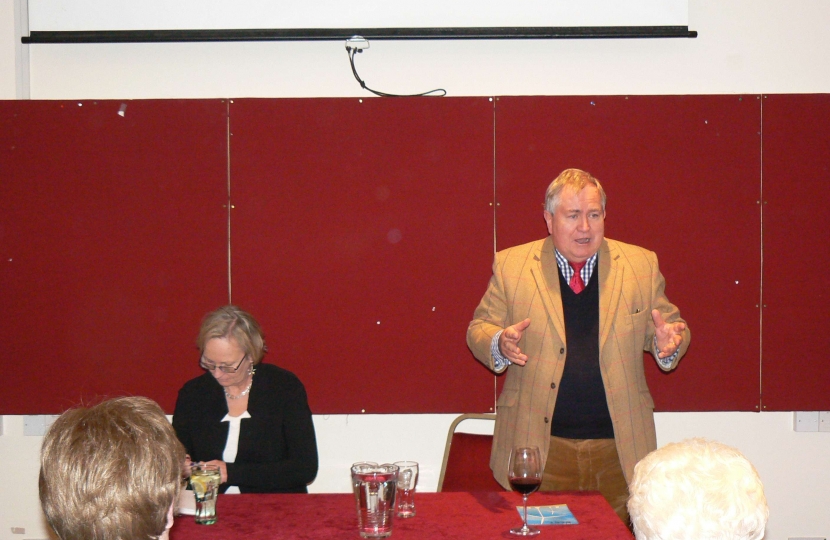 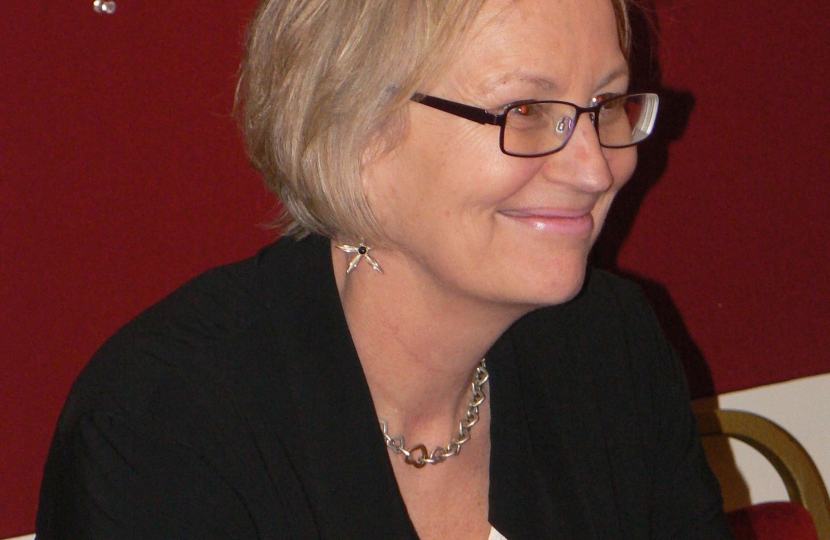 MP for North Dorset, Bob Walter, held a meeting in Blandford Forum on Friday, 7th February alongside Julie Girling, Member of the European Parliament for the South West and the UK spokesperson for agriculture.

It was well attended by people from all shades of political opinion. Julie opened the meeting with a very informative talk about the role of Britain in Europe and the three main institutions involved in EU legislation, the European Parliament, the Council of Europe, and the European Commission and how these together with, the Court of Justice and the Court of Auditors are responsible for drafting, implement and overseeing the regulations, directives, recommendations and opinions that come out of the committees.  The powers and responsibilities of all these institutions are laid down in the Treaties which are the foundation of everything the EU does.  Other topics discussed included the existing negotiations regarding the European Union, and the Conservative promise of a referendum on Britain’s membership of the EU.

After the event Mr Walter said: “Julie gave a very good overview of how Europe works and how it works for Britain, and the role of British MEPs.   I understand that people were impatient to know what issues the Prime Minister would re-negotiate in Europe. I am sure that some of these will become clear before the European election on the 22nd May. You can’t expect any negotiator to reveal their full hand before the negotiations take place”.

South West MEP Julie Girling said: “With the European elections coming up on 22nd May it is important constituents are informed about what is actually going on in the European Parliament, too often people don’t engage because Europe is seen as too distant; this was a well-attended meeting and gave local people the chance to ask questions and have their say on European matters.”

“Too many people feel detached from the whole process and are relying on the media for their information which in the case of Europe is often misinformation. I have received some excellent feedback from the event and feel it was enjoyed by all who attended.”

Mr Walter added: “All in all this was a constructive and good tempered debate and hopefully everybody will be a little better informed on what Europe does.”